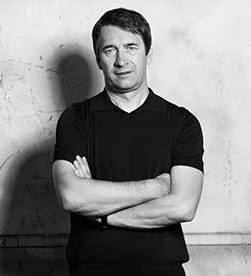 Andrej Štritof was born in 1959 in Ljubljana. As a film producer and film director, he worked on many feature films and documentaries as well as television series at home and abroad. In 1996, he founded the production company Perfo, under whose auspices he produced more than a hundred advertisements. Since 2013, he has been a member of the European Film Academy, and since 2019, the president of the Association of AV Producers. 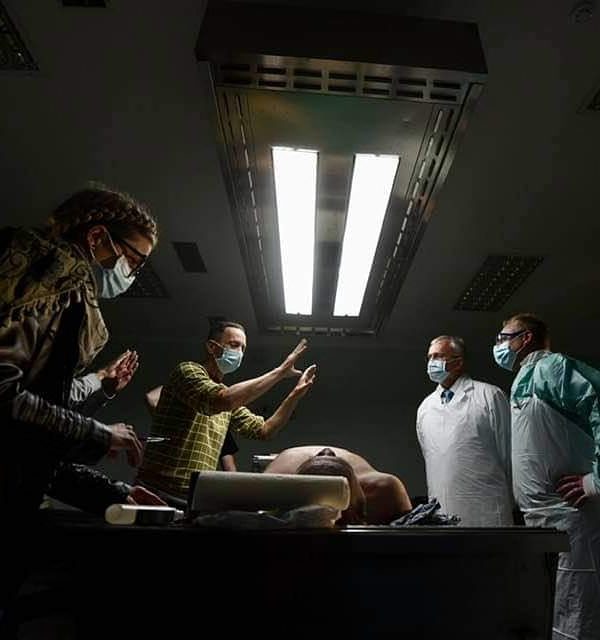 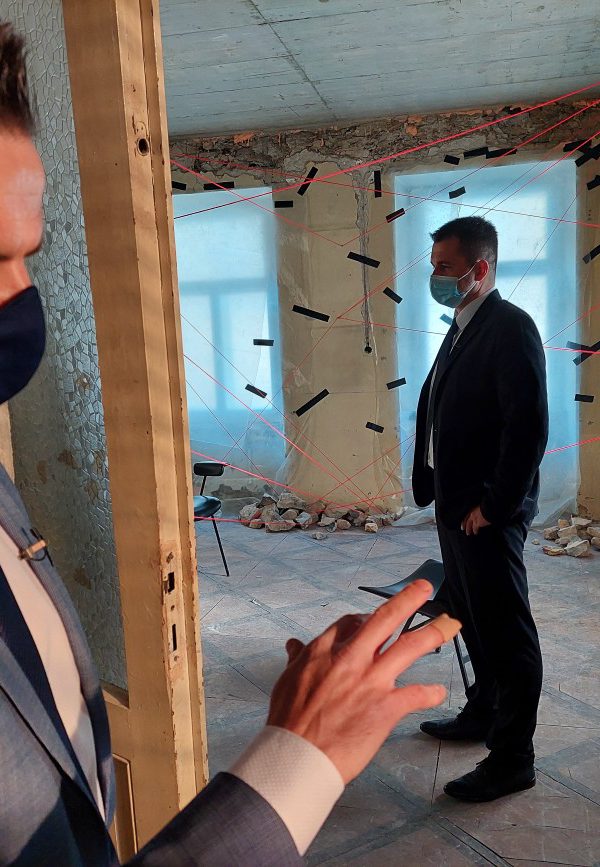 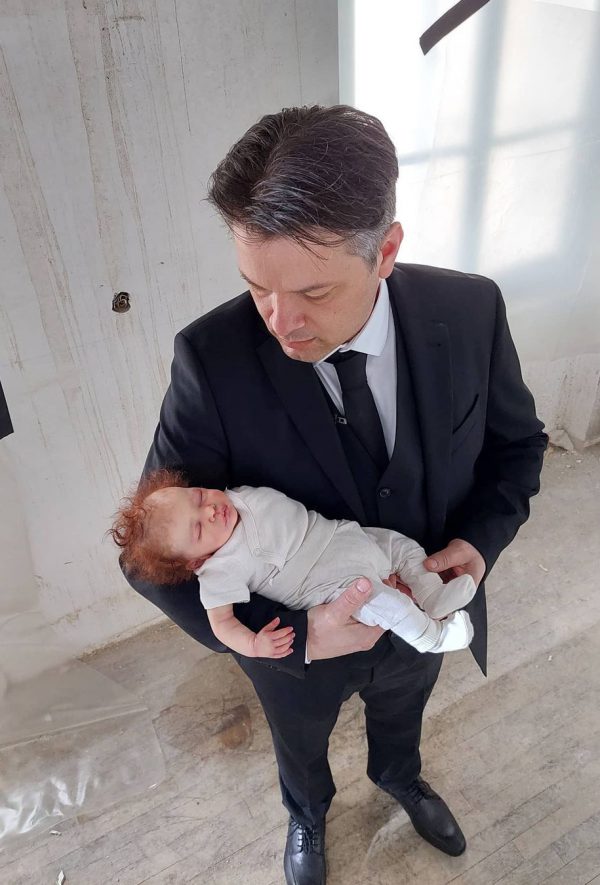 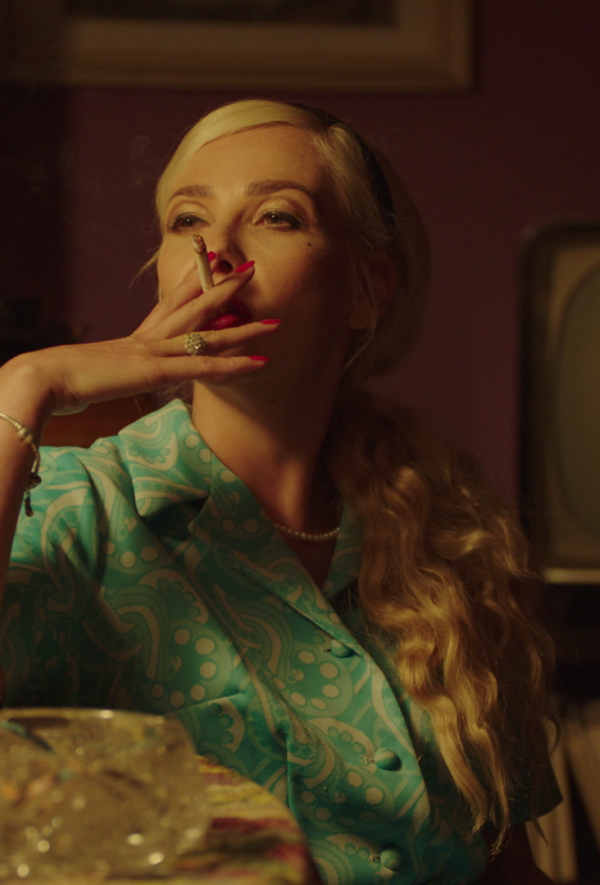 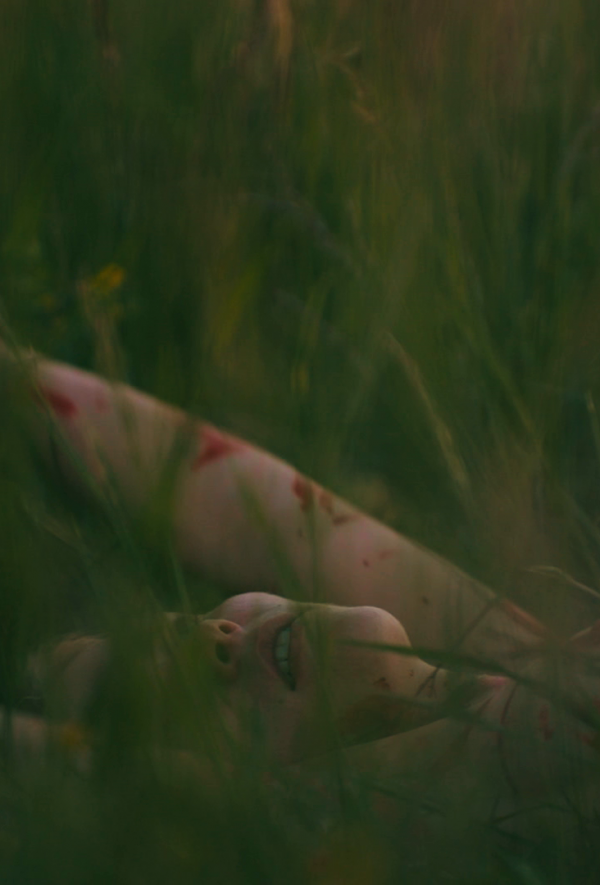 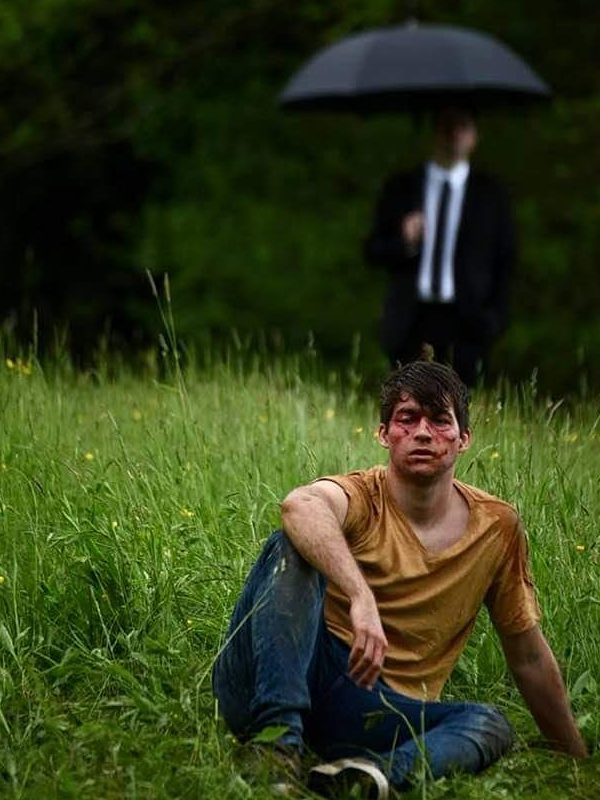 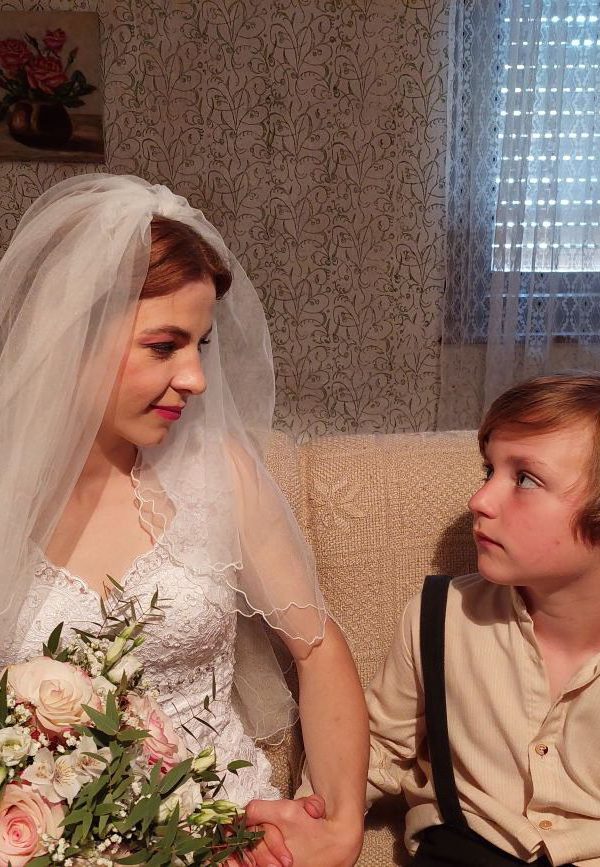 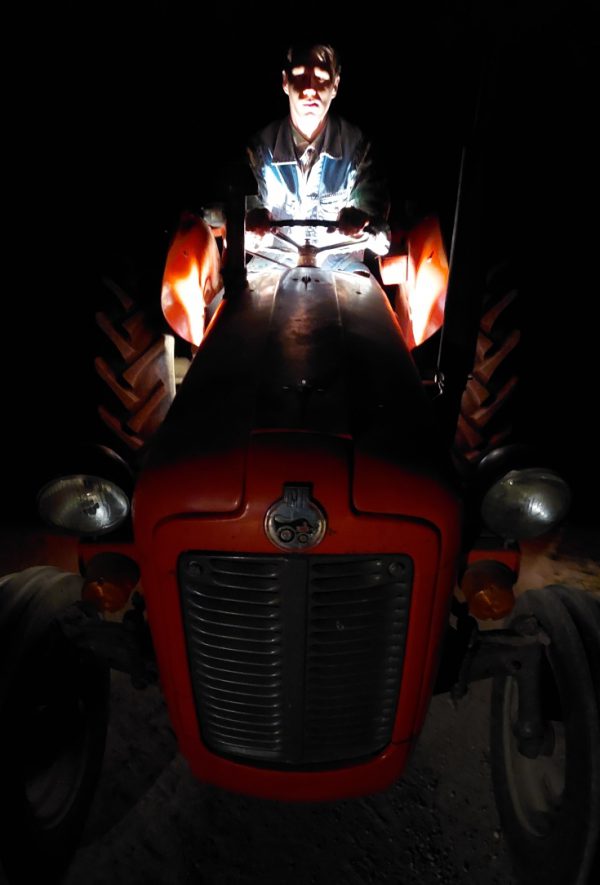 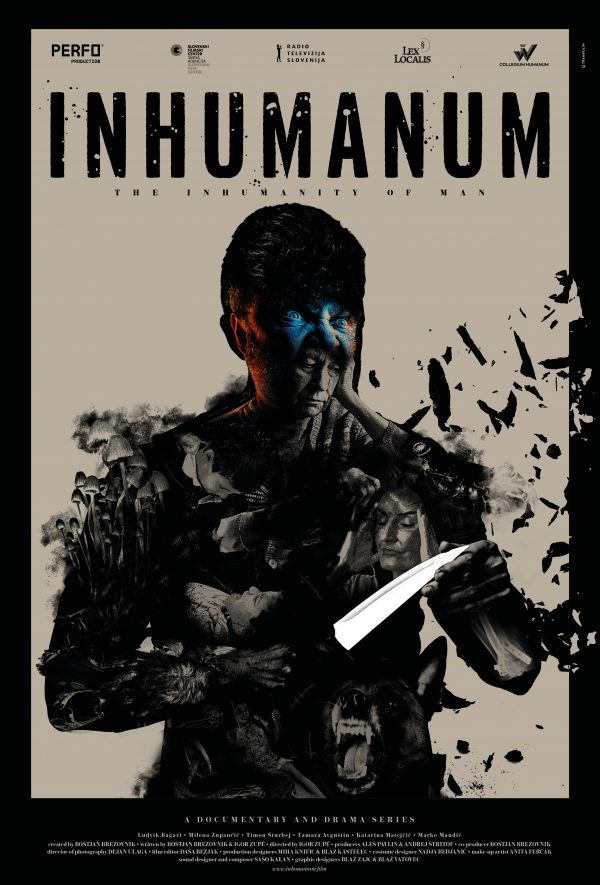 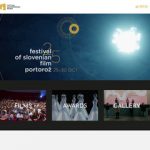 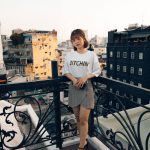